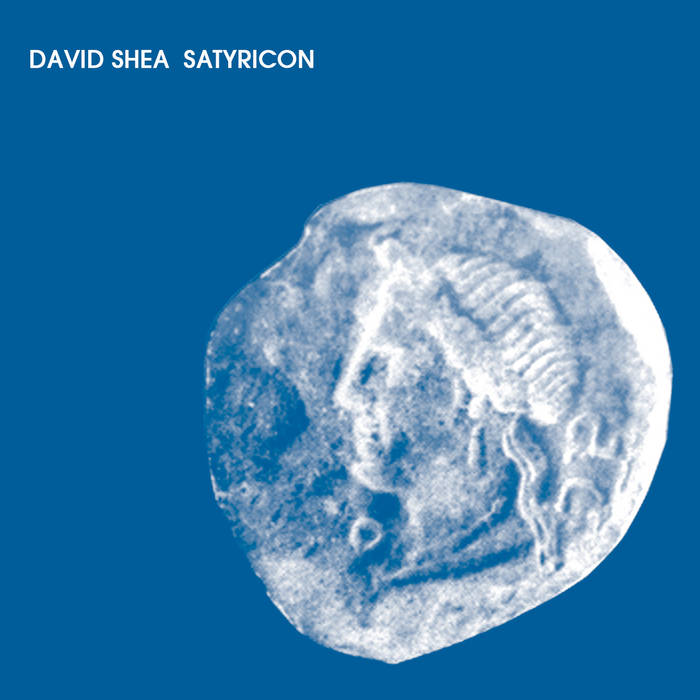 Satyricon composed in 1997/98 is a piece that has been in constant transformation since its inception. I had just finished an ensemble work called the Tower of Mirrors based on Buddhist mythological stories of Monkey (immortalised in the Monkey Magic TV series) and had turned my gaze to the West and something that involved the touring and exploring of Italy during that late 90s period. The ancient Roman novel Satyricon is what the piece is based on. Written by Petronius who was the Minister of Elegance under the emperor Nero in ancient Rome. The original text was made up of several volumes many long lost and destroyed leaving behind a patchwork narrative and a surreal travelogue of fragments.

The satires of Petronius of his times, of corrupt power, greed, superstition, literary and street language, the Greek myths, the arts, flawed love and lust of all varieties, allowed me to be inspired and to explore the languages of expression during our time, following the text as a kind of map or structure to base my piece upon. The spirit of the Fellini film adaptation also inspired the music.

The recording is a kind of travelogue of my own as well. Made from ensemble recordings made in Italy during the great Tullio Angellini project Nuestra Signora (on More Music), samples taken from my Chamber Symphony written for the Ictus Ensemble and samples made from live musicians I had written for specifically as well as sound archives and analog digital electronic instruments. I collected and recorded each section as I traveled and adapted/sampled my pieces into new works. The equipment, musical choices and orchestration were all products of this period of constant travelling and the people I encountered.

It was only natural to create live solo electronic versions of the ensemble CD and to use other older pieces in the evolving versions. I recorded a solo version on a CD named Triptych called Satyricon 2000. The live versions fused with other solo works and became a modular mix of pieces adapted for other ensembles and concert contexts.

Revisiting the original work and hearing it after the brilliant re-mastering of Lawrence English it has taken on a new life for me. The journey through what were direct responses to so many of the musical scenes I was crossing through seemed to have lost its original context yet seemed more interesting as a whole. The piece presented here perhaps has a touch of the original novels dilemma, some of the references are lost and specific moments are mis-remembered memories but the work as a whole feels like it has a unity that felt fragmented at the time. The journey is in the listening and in the listener and the music is the territory both fragmented and a complete sound story that exists inside and outside of its inspiring source. Im very happy to re-issue this work and to share again the timeless inspiration of the Satryricon and its timeless loving satire of a world in deep decline and the individual journey and struggle to have both empathy and a sense of humor in a search for something far better.

Bandcamp Daily  your guide to the world of Bandcamp

Cannibal Corpse's George "Corpsegrinder" Fisher stops by for an interview