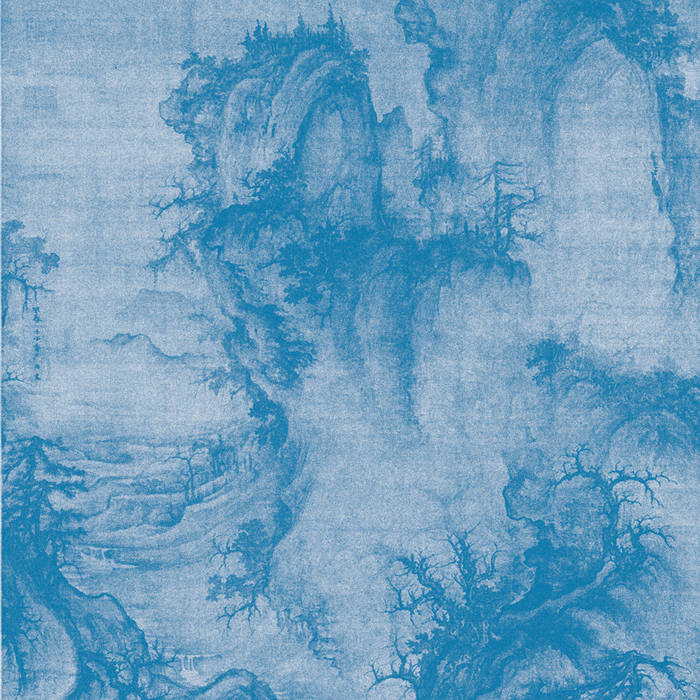 A Note from David
My path to the caves began when I was about 14, with my passion for reading Taoist, Buddhist and Zen texts, my love of Hong Kong films, Bruce Lee’s influence, martial arts more broadly and meditation practice which has continued since that time.

In 1980 the series of films The Silk Road produced as a collaboration between NHK television in Japan and CCTV in China explored areas of the “Silk Road” in great detail and knocked me sideways. It laid the foundation for a life of exploring what these trading routes were and what the reality of the people living along it, travellers on it and the culture, music, art, history and rituals they created.

My works Hsi -Yu Chi, The Tower of Mirrors, Satyricon and Rituals were all recordings based on adaptations of the myths, historical adaptations and connections to the many trading routes throughout the ancient world and its connection and relevance to current technological culture, through the process of building a new work on the structure of an existing novel, film adaptations or sets of ritual practices.

The more I explored the specific history of the trading route from ancient Xian to Rome, the clearer it became that the Silk Road itself was a myth, a simplified 19th century explanation for a vast and very complex network of information, religious teachings, economic trade, spices and silks etc. that involved thousands of tribes, nation states, indigenous cultures, belief systems and spanned what only much later historically do we now speak of as the divide between east and west. The mountain of archaeological finds and research over the last two centuries is just beginning to be unravelled and the complexity of the purposes of the trade routes is exposing many new connections between the ancient realities of Africa, Asia, India, Europe and the Pacific region. The trading was contact and interest in difference, what does your culture have that we need, an economy of difference with less need to synthesise the traditions than to find practical connections to the value each culture may or may not have for another culture.

It was this trading of cultural traditions, cosmologies, mysticisms, esoteric knowledge, historical eras and forms of rituals that became the entrance into the Caves for me. I immersed myself in the music, stories, history and Buddhist influences, looking for connections to this century; the technology, the underlying belief systems, the dance, design, architecture, painting, film, mixed forms and including the misunderstandings that create hybrid forms as cultures and time periods absorb, fight, steal, destroy, mythologise and trade from and with each other.

Composed and produced and performed by David Shea in collaboration with:

Special Thanks: Mindy Meng Wang, Jill Morgan, Monica Lim, Pat Telfer, Paul Ransom, Native Instruments, Diane Shea, Peter Fraser,
DoanTran Nguyen, Eugene Ughetti, Matthias Schack-Arnott, Northwest University for Nationalities, Dunhuang Dance all those I still have so much to learn from and the thousands of artists, monks and workers who made, created and allow the continuing life of the Mo Gau Caves to continue its story.

Bandcamp Daily  your guide to the world of Bandcamp